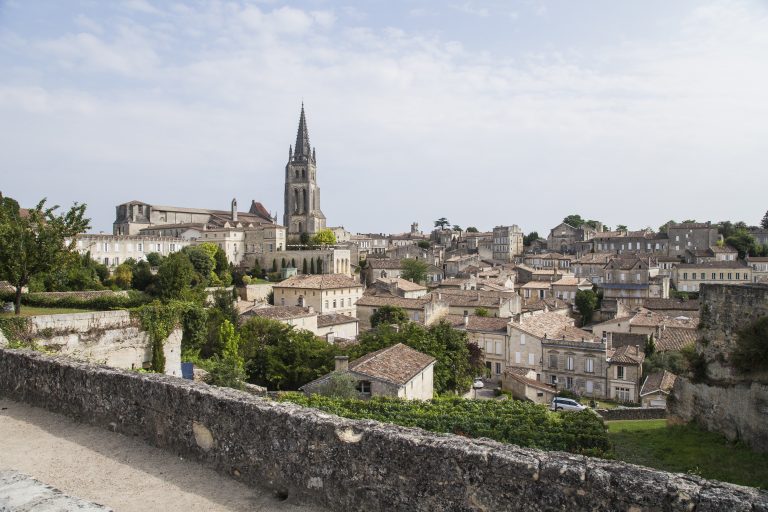 A medieval city of charm and character with many monuments, it is also a vineyard that flourishes on a land of infinite nuances.

Near the campsite, discover Bordeaux, renowned for its famous wines and its architecture, which is a UNESCO World Heritage Site.

Discover Bordeaux and let yourself be charmed by its monuments and its river. Stroll along the quays of the Port de la Lune, which has hosted fleets from all over the world since antiquity.

Walk through the picturesque streets of the city and admire the listed monuments from the Place Royale, passing by the Grand-Théâtre and the Allées de Tourny, whose architectural and town planning quality ranks them among the most interesting in Europe.

Take a stroll through the Saint-Pierre district located on the site of the Gallo-Roman port Burdigala, the Saint-Michel district and its Gothic spire or the Saint-Eloi district. Wander through picturesque alleys and stop off in the Hôtel de Ville district, where the Saint-André Cathedral and the Palais Rohan stand. 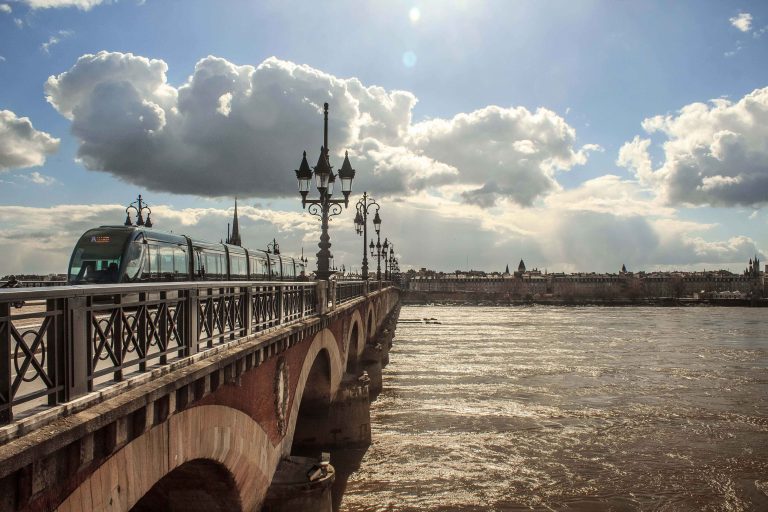 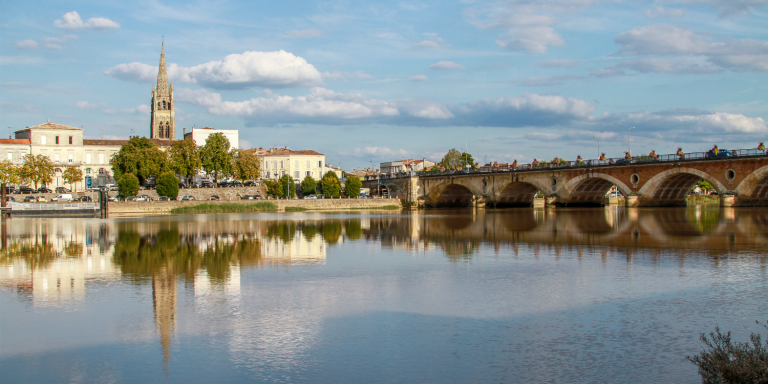 Near Bordeaux, discover the Libournais on the Saint-Emilion – Pomerol – Fronsac Wine Route and prepare your dream stay!

Lacanau is the ideal holiday destination for combining relaxation, simple pleasures and practical activities of all kinds. It is also a surfer’s paradise! 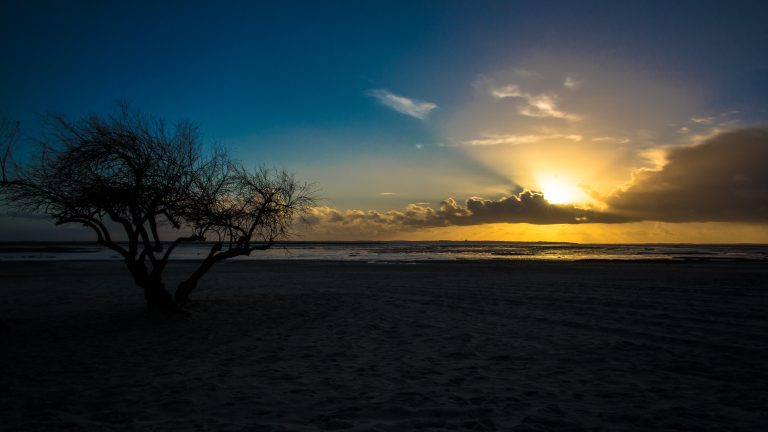 Many activities in this mesotidal lagoon located in the Landes de Gascogne: cycling, discovering the fabulous landscapes of the Basin, tasting oysters in our oyster ports…

More info on the Arcachon basin